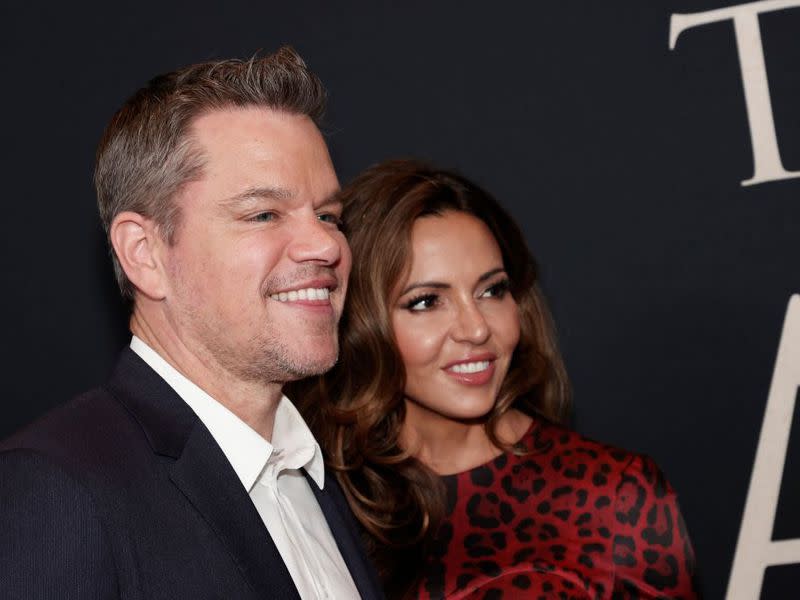 Cryptocurrency Exchange Crypto.com is embarking on a global advertising campaign, seeking to capitalize on the latest wave of the cryptocurrency market.